Skip to content Skip to sidebar Skip to footer

Inspiration, Investing, Listicles, mashups., QuotesJanuary 18, 202171Views0Likes20Comments
Warren Buffett better known as the "Oracle of Omaha",  “Sage of Omaha” or “Wizard of Omaha” is obviously the most successful investor of all times. He is not only known for his investment philosophy but also for his great quotes on investing. Warren Buffett Here's a handpicked list of over 101 quotes by Warren Buffett on…

Motivation is what we look around for, be it for a new beginning, a change in the old environment, to redo something, or just to be inspired! And when it comes to innovation, quotes are inevitable, and that too from people who have perceived ideas differently to produce their creative best.

This might help to change your views and perceptions, maybe a concrete idea or two, and all for the better. Here are my favorite motivational quotes that I believe will inspire you to change the world.

Are you a stock market trader or investor looking for some inspiration to take your trades to the next level? Look no further --- I’ve compiled some of the finest stock market quotes for traders and investors just like you. But hey, I haven’t included any investing quotes by Warren Buffett as it’s already published as a dedicated blog post.

It's 2020 and stock markets across the globe are crashing RIGHT NOW. And the markets are witnessing the biggest crash since the 2008 financial crisis. If you are already fully invested then the best thing to do right now is to stay away from all the noise and do your stuff. Because SELLING in a free fall market is one of the worst things you could do to your portfolio. On the flip side, it’s the best time to accumulate your favorite stocks and also to switch from that average performer in your portfolio to a better stock. Coming back... Here are the top investing and trading quotes that I like the most. And I would say these are not just quotable quotes. It tells you the story of successful (oh yeah, failed too) traders or investors from across the globe.

Entrepreneurship, mashups.January 15, 202167Views0Likes0Comments
Most of us seek inspiration from a lot of things and the most common is famous quotes or sayings. They work like magic at times, at least for me. These quotes at times relate to current situations or turbulences going on in our life and work like a helping hand to pull us out of…

Over 61 Inspirational Bill Gates Quotes To Enrich Your Life

If you’re an entrepreneur (or wanna be an entrepreneur) then you need some motivation, don’t you? And motivation needs regular top-ups. I have already shared a bunch of inspirational quotes as listicles over the past many, many years.

Today, it's all about Microsoft. Oh yeah, I’m a Microsoft fanatic. As I enormously admire Bill Gates and Microsoft I have collected as much inspirational and motivational quotes as possible by Bill Gates. 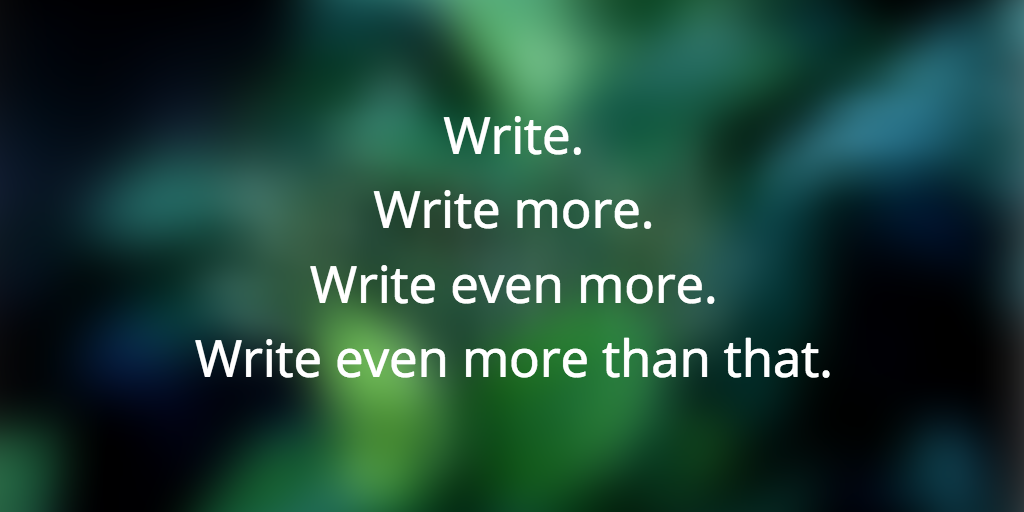 I love inspirational quotes. I really do. Over the past several years, I have published many lists of my favorite quotes collection — on  life, success, innovation, perfection, and entrepreneurship. I have been saving quotes that I found on writing for a while now, and I do feel that there is enough to make it into a list. It's very focused and is targeting writers (including bloggers ;) ). Words (especially in quotes) are powerful, in fact so powerful that it can give you goosebumps. So here I'm listing some of the famous quotes on writing — for you and for me — I really hope it helps you stay focused and stay inspired all the time. Wait, do remember one thing:

I truly believe these quote will inspire you to perspire to write more, even more, and even more than that.

Cloud Computing, Entrepreneurship, mashups., Minterest, tech.January 8, 202136Views0Likes0Comments
Elon Musk. Tesla. SpaceX. The future. Future thinker Elon Musk is undoubtedly one of the best inventors of our times. He dreams big,  invest his own money in whatever he builds and accepts failure too. He rules the tech space by thinking out of the box just like Henry Ford once did with motor cars. These are the companies founded/co-founded by Elon Musk I'm a hardcore user of PayPal but I didn’t know anything about Elon Musk until I come across the term “PayPal Mafia”. "PayPal Mafia" is a term used to indicate a group of former PayPal employees and founders who have since founded and developed additional technology companies. I was super-impressed, when I realized that some of the best dot com companies were in one way or the other founded/co-founded by the “PayPal Mafia”. It includes YouTube, LinkedIn, Yammer, Yelp, Facebook, Digg, Flickr, Technorati, Reddit, Xoom, and so on. In fact, the PayPal Mafia plays an important role in the rise of Web 2.0.

Entrepreneurship, mashups.January 7, 202147Views0Likes47Comments
Are you an Entrepreneur? If so I've mined the Internet for Best Quotes on Entrepreneurship to inspire and motivate you. I'm sharing 99 of them which I liked the most. Please feel free to leave your valuable comments below and let me know what do you feel about the same! Inspirational Quotes & Motivational Quotes…

Entrepreneurship, mashups.January 6, 202143Views0Likes6Comments
A little inspiration to start a new moth with fervor hasn’t harmed anyone. Has it? January marks the beginning of a new year. So if you were thinking that 2020 hasn’t treated you well, gear up and be inspired to have a fantastic new year. Inspiring Quotes… “Genius is 1% inspiration and 99%… 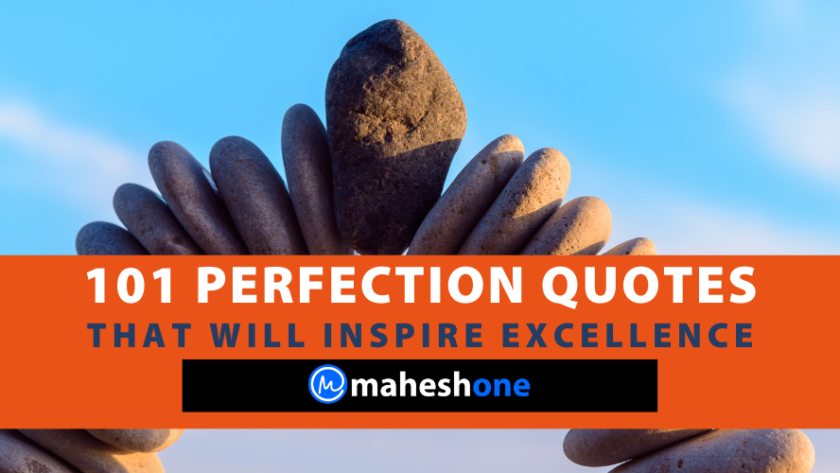 Over 75 Quotes On Perfection & Excellence For The Perfectionists

Entrepreneurship, mashups.January 5, 202169Views0Likes0Comments
“Perfection simply doesn't exist”, “It is a slow death” – You’ve heard this before, haven’t you? But you’re not going to listen to them, are you? If you’re not among those who compromise and settle for less than perfection, then the following inspiring quotes on “Perfection” and “Excellence” should motivate you to do even better.…

The ever important keynotes of Steve Jobs have caught my attention since the introduction of the Apple iPhone 5. I had always read about his presentation style and simplicity in the past but never paid attention to those keynotes myself except for the iPod nano presentation.

You ever wonder what this pocket's for? I've always wondered that. Well now we know. Because this is the new iPod Nano.” – Steve Jobs (at the iPod nano launch)

Inspired by this quote I decided to watch all his important keynotes. Started with the 1984 Mac followed by the iPod nano (once again), iPhone, iPad, and finally the iCloud. It’s all fantastic! It was again few days of total-inspiration for me and as I always say: